So we were all huddled around the TV and cracked open Plex and started the first 30 minute (0-28:26) segment of the movie. I promise not to douse you with spoilers but the first bit was on the history of video games – not history as in last year but as in PDP1 and the first game on a computer – Spacewar 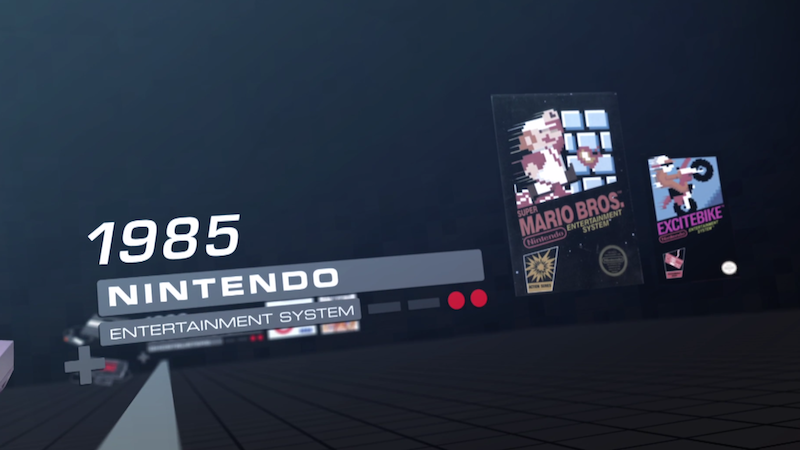 As we watched it game after game after game my children proudly raced to announce the titles of each one with terrifying accuracy. I was not only confused but amazed! How did they do this? To my knowledge they have never seen nor played these games so how did the recognize them as they flew by?

I’ve always thought of two things when I hear the word “passion:”

I paused the documentary and asked them – “How do you know about these games?” To which they responded as kids do, “we don’t know we just do.” After much prodding I finally got the answer: We know about these things because you talk about them or get excited about this stuff…. Boom and there is was; something no book or school could teach my kiddos: passion leaks. It gets everywhere, like a melted, opened bag of Reese’s setting on the dash of you car. It turns out that our kids and our friends are listening to us all the time just not always with words.

Passion leaks. Have you ever noticed at an arcade or a tournament or even at work when someone is winning they are surrounded instantly by fans and excitement. Why is that? Why is it that the unintended force generated by someone doing something they genuinely love has the potential to send Marty McFly back to 1985 (1.21 gigawatts to be precise)?

It’s because we are doing exactly what we were created to do and in those moments we don’t have to share it, people are drawn to it like a magnet. Being genuinely passionate about something is magnetic.

Video Games the Movie Part 2: The Art of Games

My three oldest boys and I have decided to go through a documentary together: Video Games: The Movie [http:…