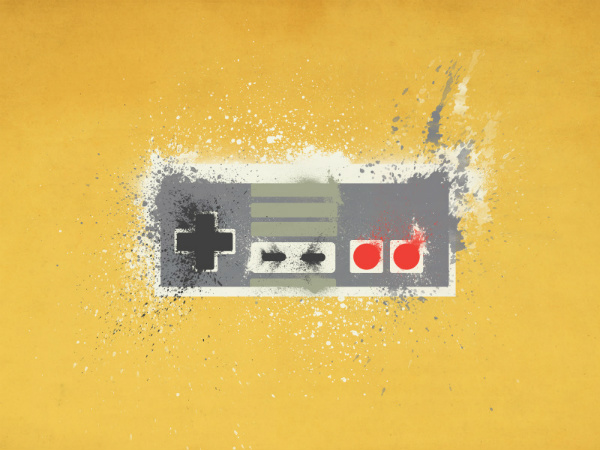 There was a question I posed to my kiddos after we watched the most recent segment of the movie: Are video games art? To which they all quickly responded, “YES!”(image courtesy: nerdlocker)

What an odd thing to answer so quickly, so confidently. I mean how could they know, after all they have only had a few years on this earth, they haven’t even had an art appreciation class.

Sarcasm aside, I quickly realized that my kids a from a generation that has never known a time without things like smart phones, the internet and Video Games. They, like other kids, have such a tremendous appreciation for games that seeing them as art is like a Texan calling any carbonated beverage a “coke.”

We covered a lot in this segment: Violence, what it takes to make a great game and even story…

So we were all huddled around the TV and cracked open Plex [https://plex.tv/] and started the first…