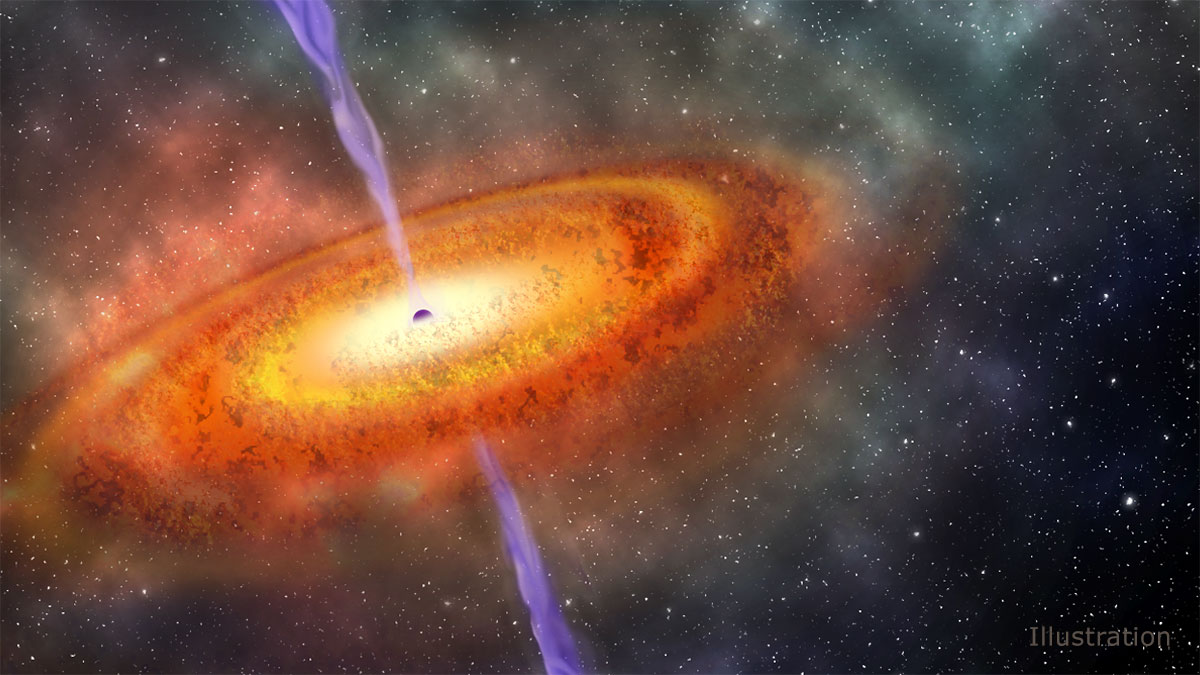 Black canvas. So dark that he had trouble seeing the outlines of his shoes, they were black as well. The scene almost perfected by the dark logo'ed shirt Jake decided to wear on his first day. Perhaps it was a bit too ominous; the darkness and all. He was petrified. Not like the "I can't breathe frozen state petrified" but the "I am so out-classed staring into the black abyss of the pavement petrified."

It wasn’t the lack of understanding how he got there or even that he was joining up with some of the company's most incredible engineers that gave him pause, no...no. You see Jake, like most, was an impostor and this impostor was about to start something radically new.

You could almost hear the neurons firing clumsily through his brain like an old cap gun. Pop...pop, snap! He was trying to comprehend why he was allowed, nay, blessed to work at this company with this new team. This made him feel sluggish and uneasy.

It all started four weeks ago…

“Jake, you seem lost and distracted, you need a change. Some fresh paint maybe?”, his wife quipped. She often spoke in paradoxical shades like that - calm and brutally percise, like a hitman.

He responded in a pessimistic tone, “Yeah, but all the jobs I’d like to do... well, I just don’t think I’d be ‘good enough’”

“You aren't.” She struck back. Head-shot, well placed ma'am.

You could almost see Jake stumbling in his thoughts to process what she just said. He looked at is wonderfully "supportive" wife and she had grin on her face as though she was playing the role of the Cheshire cat.

Jake was befuddled. He finally managed to get some words out, “Wait, what?”

There was a patient pause before she reiterated her point. His wife was like that, patient, calm, loving, painfully accurate; Jake knew he married an incredible person, but she was about to prove it.

“You aren’t” she repeated. “Listen Jake, you’re incredible and a genius but if you wait around for being ‘good enough’, you’ll never get there. 'Good enough' is a bar that you set arbitrarily; it's like trying to deliver perfect software - it just doesn't happen and it's a line that keeps moving.”

"Man, she's good, too good..." Jake thought as he squinted his gaze in suspicion.

Still a bit puzzled, he affirmed what she was telling him. “I’m almost with ya, keep talking, I think I know where you’re going with this.”

She went in for the coup de grâce, “Go be stretched.”

This conversation, was of course, the catalyst for many more like it. Jake had a new perspective. He began to realize one of the biggest challenges at his current job was that he was not challenged. Life has funny ironies like that. He became disinterested as well. These things happen for our benefit; mostly to remind us that we are living so don’t stop breathing!

About a week after the cataclysmic “you're not good enough chat” he wrote seven emails to seven internal managers of teams hoping they'd have a role for himbut fearing they wouldn't. He staged them all, changing bits and pieces here and there to fit the what role he was interested in but Jake always remained candid, honest, and forthcoming. Those qualities, he thought, were rarely seen in the software development landscape and often only in open source projects where there’s no jockeying for titles and pay checks.

He hit SEND quickly on all of them before he could back out. You could almost feel the bits pulse away - the "pulse" really his heart trying to beat out of his chest. He was trying to leave something comfortable, something known, something he helped to get off the ground.

Was he committing some sort of treason against himself and those on his current teams? Treason, what an odd word. It almost buckles the tongue when it’s said; like you’re getting away with something and sounding smart while you do it - like an impostor.

Turns out his skills, personality, affinity for honesty was highly sought after. Six of the seven managers all responded within a day's time. The seventh probably would've responded but Jake fat-fingered the recipient's email address and it bounced.

He jumped quickly at the machine learning and data team position - he new a few folks from that team and the problem space seemed wildly challenging. He grinned, in his heart it felt like he was going on a first date or giving his first tech talk; he was walking into the unknown with people he wanted to walk along with.

Back to the present…

Here he was "The impostor." His footsteps hidden in the dark pavement he was walking on. It was almost spy-like, sans the cool demeanor and well, everything else. Jake had a genuine dorkiness about him that people seemed to love. This made the whole impostor thing taste a bit like irony. He felt as though he was about to reveal himself like a bug does in production (to everyone who comes in contact with it) despite having nailed all of the interviews and impressing the team with some solid ideas on how to build online learning systems.

You see, Jake didn't know it just yet but it wasn't the "real" Jake who was the impostor it was the idea of himself that was counterfeit. Looking over his shoulder Jake saw some of his new teammates getting out of their cars and heading toward the door.

Jake and the Giant Responsibility

True ownership isn't about whether a thing belongs to someone; it's about what the owner does to nurture and care for it. It's about the person and their actions, not possession.…

Jake and the Giant Pit of Despair