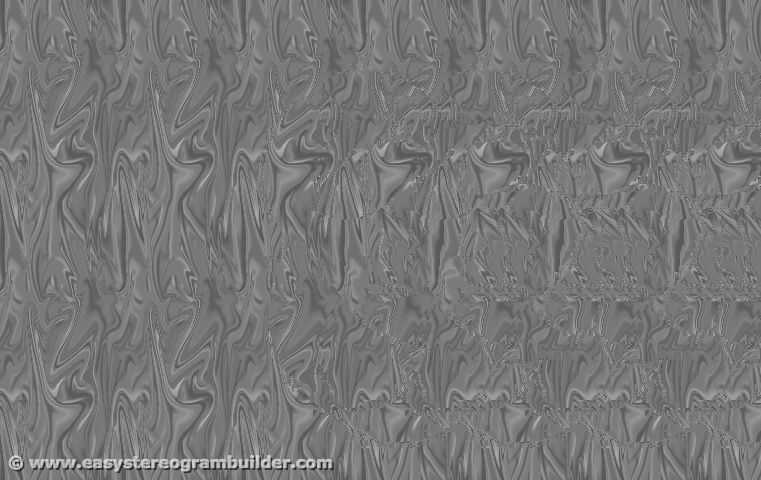 When Jake realized that he had been staring at his screen as if it were one of those autostereogram images (where a 3D scene is encoded in a series of dot patterns) for the past 20 minutes he jolted upright. Even his physical demeanor was communicating that he had the weight of something on his shoulders. That something was complacency.

Heavy, muddy, exhausting complacency. He wore it so well his teammates could've mistaken him for an extra on the Walking Dead TV show. "What am I doing," he quipped. His face was in his hands and he was finding it hard to breathe.

He just took a really hard hit last week dealing with the challenges of technical debt. Complacency was the thin line waiting to break that made Jake question everything about being a developer. He knew he was being emotional and had lost all reasonable perspective.

He had shifted from the well-thought pragmatic developer to an eruptive, chaotic one and then moved on to a smoldering wasteland of an engineer; much like a volcano does after it blows its top.

One of his teammates swung by on her traditional Friday lunch round up.

"Hey, you look like you could use some lunch", she administered in a medical-like tone.

He replied, "Or a lobotomy."

"Sheesh man, another day of meetings and no code?" she inquired.

Jake wanted to share that he hadn't worked on a line of code all week outside of other developer's pull requests and code reviews. It was as if the other engineers were mocking him by asking him to review the code they wrote while he sat in meetings all day. He even stopped contributing actively in meetings. The complacency set in like rot in an old piece of wood.

It had been chewing at him for a good while now. He knew something was really wrong because of the physical manifestations, such as not being able to breathe, being tired all the time, lack of focus, diminished desire to code, and feeling like others were against him.

The truth was that Jake had reached a point where he began to tune out and fade into black. He felt lost, without purpose, and had no idea what to do about it.

"I'm done, " he thought, "I'll do something easy like farming." This made him smile a little, he knew farming was really difficult given his uncle was a dairy farmer. He thought, “They have to work really hard but no one tells the cows to produce more milk faster despite having cow meetings all day! Perhaps the cows...”, he decided the metaphor had gone far enough.

"How did I get here!" Jake's inner voice asked. "I genuinely don't think I like writing software." He walked away from his desk and decided to go home.

He spent the weekend asking himself probing questions:

"How did things get this bad?"

"Did this happen over night?"

"Should I leave my job?"

"Why do I no longer feel a conviction to write great software?"

"Why am I complacent?"

He returned to work with few answers to his questions and even less energy, the poi’s ion of complacency was still running through his veins. It was super early but he knew his lack of energy had nothing to do with the time of day. Cracking open his email he blindly struck the delete key and rolled through his messages like a whack-a-mole game. Then something caught his eye.

"URGENT: Can anyone in engineering help me fix this bug!", read the title of an email destined for the whack-a-mole ax.

“Wha..what’s this...”. His zombie-like facade almost looked as though it was falling off like a snake’s skin.

Jake came out of his depressed slouch like Geppetto pulling the strings of a puppet; first his torso, then followed his hands, and finally his head. He sat upright as if he had a secret to tell the sender of the email. He leaned in and felt his heart jump, "I can help!" he shouted. He sheepishly looked around to see only empty chairs acknowledging his call to arms.

"Thump, Thump!" His heart was racing, but this time it wasn't due to anxiety, it was because of excitement. "Man, I haven't felt this excited about fixing a bug in a really long time!" He physically felt better as he created a feature branch, and began fixing the code! "C", "O", "N", "S", "T" the keyboard called out as he initialized another variable and then he paused.

He couldn't escape it. It was like realizing he just clicked on a link in a phishing email and quickly wanted to close his browser. "Shouldn't I still be feeling miserable?" These past few months had been brutal to Jake and he knew it; what changed?

In that moment he realized a tremendously important truth: What happens at work or even in life should not constrict who Jake really wants to be and do. It's how he responds to those circumstances that make the difference.

He continued on to work on the fix acknowledging that he just had an "after school special moment. Jake also knew he was not done with the pit of despair and working on a simple bug was just a digital Band-Aid.

Things needed to change and he knew exactly who he needed to talk to about using his most important tool in his belt, "NO", to help restore things to what they needed to be.

See practical applications in my friend Kirby's Complacency, the silent killer of products and companies

Jake and the Giant Leap

image courtesy: NASA Black canvas. So dark that he had trouble seeing the outlines of his shoes, they were…

Jake and the Giant Tech Debt

He looked at his cursor in vim, his code editor of choice, as if it was going to write…